The Cape Breton Fish Harvesters Association focuses on representation, empowerment and innovation in our local community. We focus on creating sustainable practices here in Cape Breton and promoting good work being done by other local groups.  Below are some of the projects we are taking on in 2019 to keep Cape Breton fish harvesters up to date on how big industry may affect the local guys.

The Cape Breton Fish Harvesters Association represents the owner/operator inshore fishing industry. We represent a community and a community approach to resources. 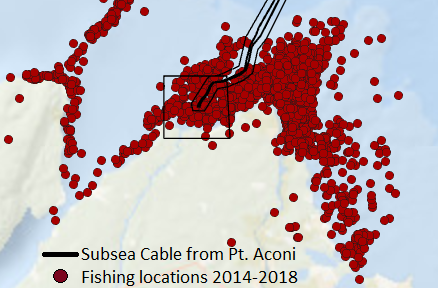 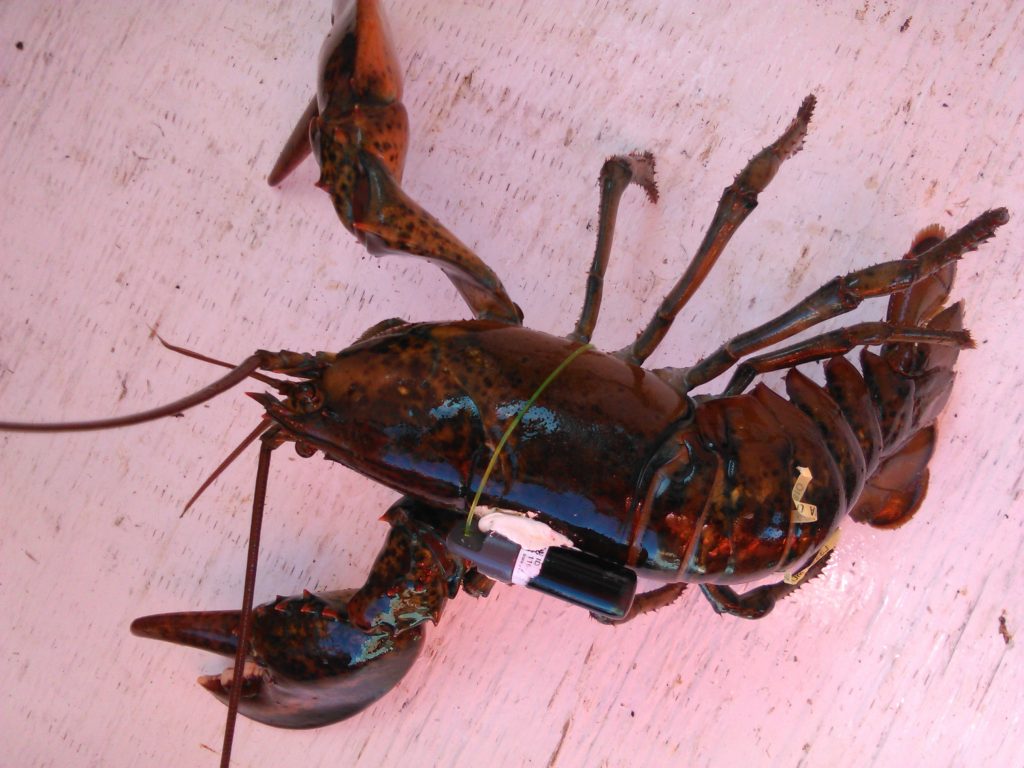 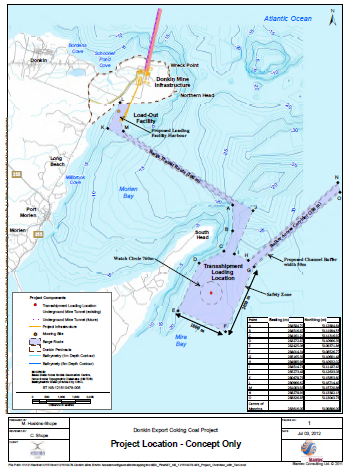 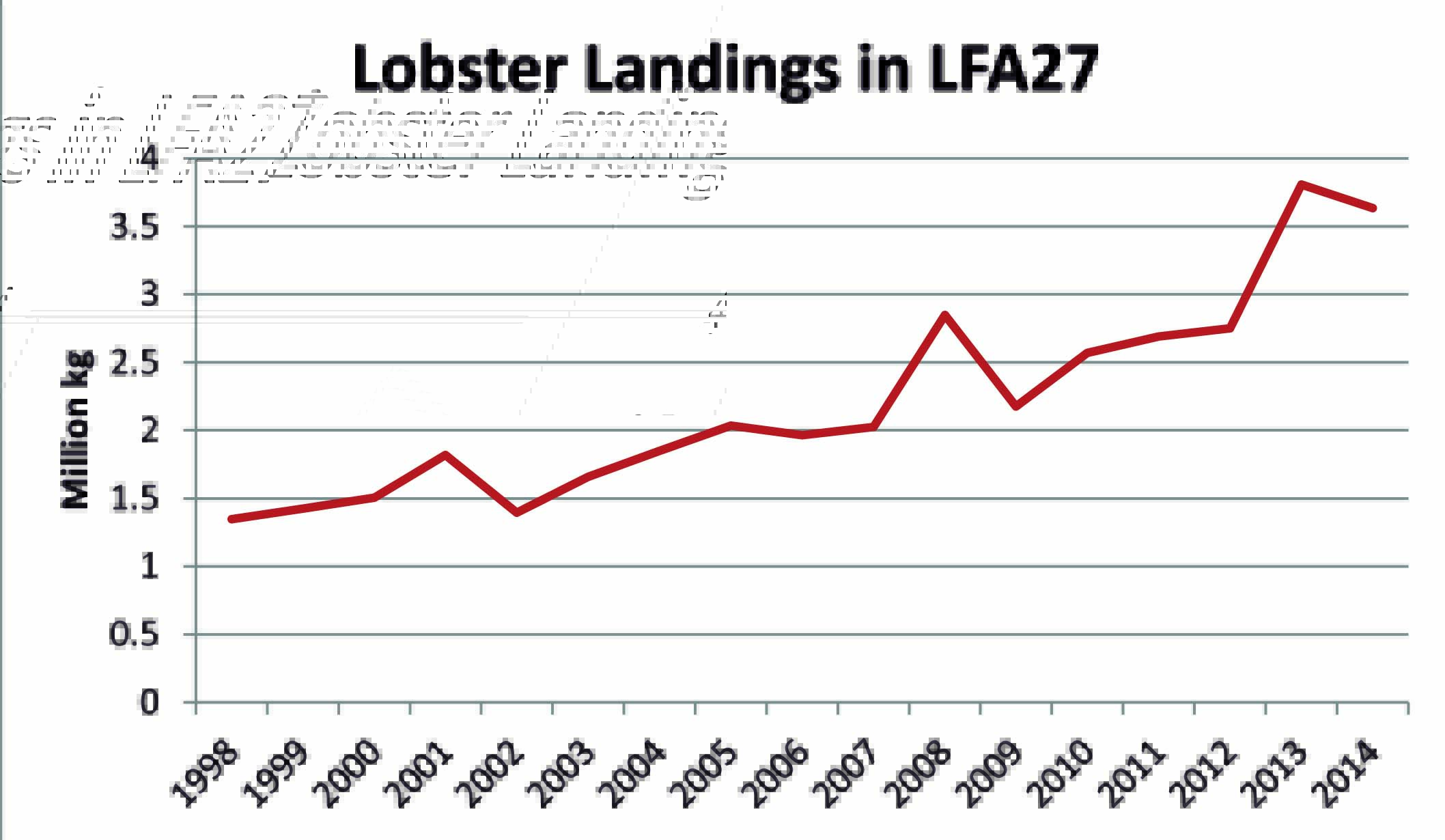 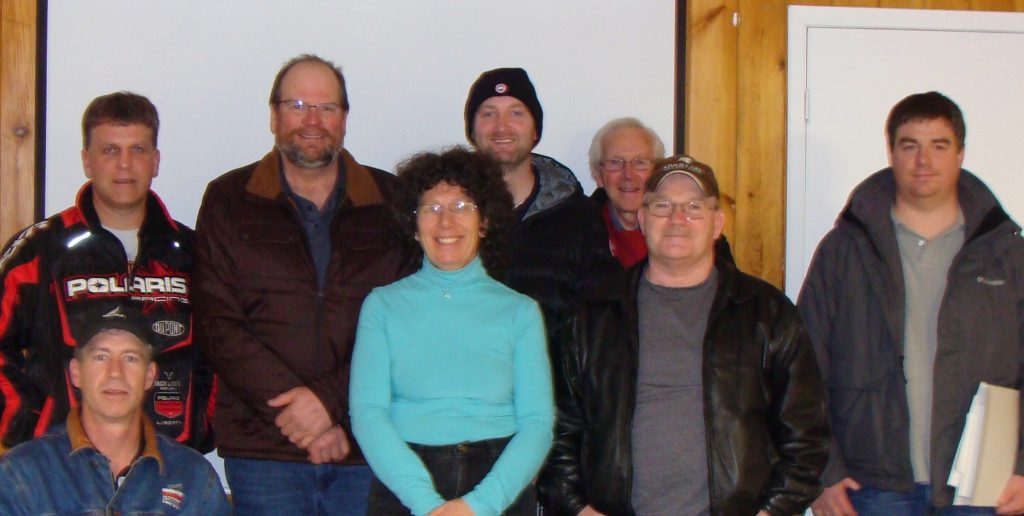 The Cape Breton Fish Harvesters Association (CBFHA) is involved in a research project to monitor any effect from the building and operation of a subsea cable in our fishing grounds by NSP Maritime Link (NSPML). The cable will run from Pt. Aconi, Nova Scotia to Cape Ray in Newfoundland. The high voltage cables extend 170 km long and run directly though historic and commercially important fishing grounds in Cape Breton.

In 2014, the CBFHA set out to help lobster harvesters in the ports of Point Aconi and Big Bras D'Or to facilitate communication with NSPML and to develop a protocol for them to assess changes in their fishery, should these occur, once the proposed cable is completed and operational.

From May to July, 2014, a student was engaged to collect data on board vessels fishing in the area of the proposal cable site. The primary concern of lobster harvesters  is that the cable or the electrical charge running through it will have an effect on their catches. Our At-sea sampling program provides not only a very clear picture of landings but will also detect any subtle changes that might affect catches in the future -- such as changes in the relative abundance of berried females or shorts, the condition of each lobster, presence of disease as well as egg development. Changes in the population's size structure or in lobster condition may not have an immediate effect on landings as lobster take at least 7 years to reach market size.

The CBFHA has continued to monitor the areas involved with the subsea cable through the constuction phase and early operational stages with the same methodologies. As of 2018, the cable is operational but not yet at capacity. It is estimated that the NFLD side will open in 2020 and the cable will be a full capacity then. The CBFHA is continuing to monitor in the areas of the cable to the same standard we have been monitoring the health and sustainability of the lobster stock since 2011.

The Donkin Mine was an existing but non-functioning mine on the Donkin Peninsula in Cape Breton Regional Municipality, Nova Scotia.  In 2012, the Donkin Export Coal Coking Project (the Project) proposed to use existing infrastructure to operate an underground coal mine facility that would disrupt approximately 7.9 km2 of commercially important marine space this currently is, and historically has been some of the most productive fishing grounds in Cape Breton. As such, the Cape Breton Fish Harvesters Association is interested in the existing environmental impact statement (EIS) produced in 2012 and is working in our community to support requests for an updated EIS which would addresses the concerns of our membership.

Coal inputs to the marine environment from the barging of coal through Morien and Mira Bays plus any impacts from near coastal coal infrastructure that could contaminate the marine environment should be included in a new EIS. Morien and Mira Bays are home to 4 fishing ports; Morien Bay, Mira Bay, False Bay and neighboring Main-a-Dieu. All of which are historic and socioeconomically important fishing zones, with over 57 owner-operator licenced fishing boats fishing regularly in the area for Lobster (Homarus americanus) Rock Crab (Cancer irroratus) and Scallop (Placopectin magellanicus) (Hatcher, et al., nd). A literature review has shown that reduced biodiversity, loss of fish density and a reduction in animal and ecosystem health, especially for commercially important lobster and crab species, occur in response to coal in the marine environment.

The loss of sheltered areas for lobster harvesters should also be addressed. To safely load, ship and transfer coal in the marine environment, sheltered areas are essential. However, those same sheltered areas are used by the lobster harvesters to not only set their traps, but lobster traps are concentrated in sheltered areas during periods of high winds and wave velocity. Trap loss has become an increasing issue with the Department of Fisheries and Oceans (DFO) since the North Atlantic Right Whale entanglements in 2017. Climate change projections are predicting more severe and more frequent storms affecting our region. In 2017 and now in 2018, lobster harvesters have experienced severe storms and suffered gear loss in this area. The Donkin Mine project not only removes fishing grounds from an established sustainable fishery, but also removes valuable sheltered areas where traps would be safer from recurring and increasing violent storms.

The EIS from 2012 cites 100 lobster licenses in the ports of Glace Bay, Port Morien, False Bay and Main-a-Dieu. Currently in 2018, there are 146 lobster license holders in the 4 ports. With an increase in license holders, each port must be considered impacted since any displacement from one port would spill over and effect the other 3. In addition to the increase in licenses, the number of crew per boat has doubled over those same years. Total employment at sea alone, would have increased from about 220 in 2013 to about 438 in 2018 and income from the industry has increased 185% between 2011 and 2017. Therefore employment should also be addressed in the new environmental impact statement from the Donkin Mine Project to ensure fair reimbursements from any loss to fishers.

The Cape Breton Fish harvesters Association supports local industries, especially those with roots as deep in Cape Breton culture as fishing. However, we represent those who have a lot to loose from an outdated environmental impact assessment. Therefore we are requesting a new EIS from the Donkin Mine and have already agreed to monitor the health and sustainability of the fisheries in potentially affected ports as part of our at sea sampling program from 2018 and 2019.