According to John Tremblay, DFO Science: 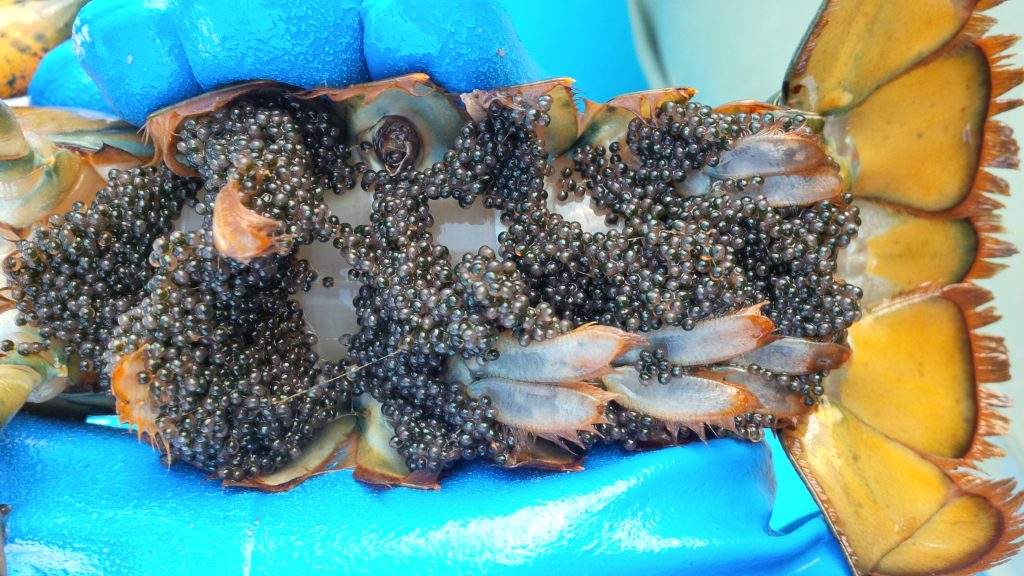 The lobster fishery in Canada has one of the longest histories of regulation. The first conservation measure put in place in the early 1870s was the protection of egg-bearing females. Today, fish harvesters still do not retain egg barring females.

In Canada, Fisheries and Oceans Canada manages 45 lobster fishing areas (LFAs) in which 10,000 licensed harvesters across Atlantic Canada and Quebec participate.  Lobster populations are healthy and sustainably managed. In fact, most of the areas are MSC certified and bear the blue MSC ecolabel which demonstrates they come from a well-managed, environmentally sustainable source.

Conservation measures are tailored to meet the unique needs of each lobster fishery making the inshore lobster fishery managed by “input control” or "effort control". This means that a limit is placed on fishing effort. Commonly used effort measures include limits to the number of licenses, trap limits, length of fishing seasons, number of fishing days, total allowable catch quotas (in the offshore lobster fishing area), lobster size restrictions, and more. DFO works closely with the lobster fishing industry to develop and update management measures within each Lobster Fishing Area.

The offshore lobster fishery in area 41 has many of the same conservation measures in place as well as an annual limit on the number of lobsters that may be caught thus managed by "Quota control" or "total allowable catch". The current total allowable catch for this fishery is 720 tonnes and has remained unchanged since 1989.

In shore, harvesters fish on an owner-operator basis and are broken up by different associations and lfa’s. The CBFHA represents harvesters in LFA27. LFA27 encompasses all ports in Cape Breton and Victoria Counties -- from Bay St. Lawrence to Gabarus where there are just over 500 licensed lobster harvesters. Our fishing season is mid-may to mid-July excluding Sundays. And our maximum trap number is 275 although some ports voluntarily fish 250. The minimum Legal Size: 82.5mm carapace length 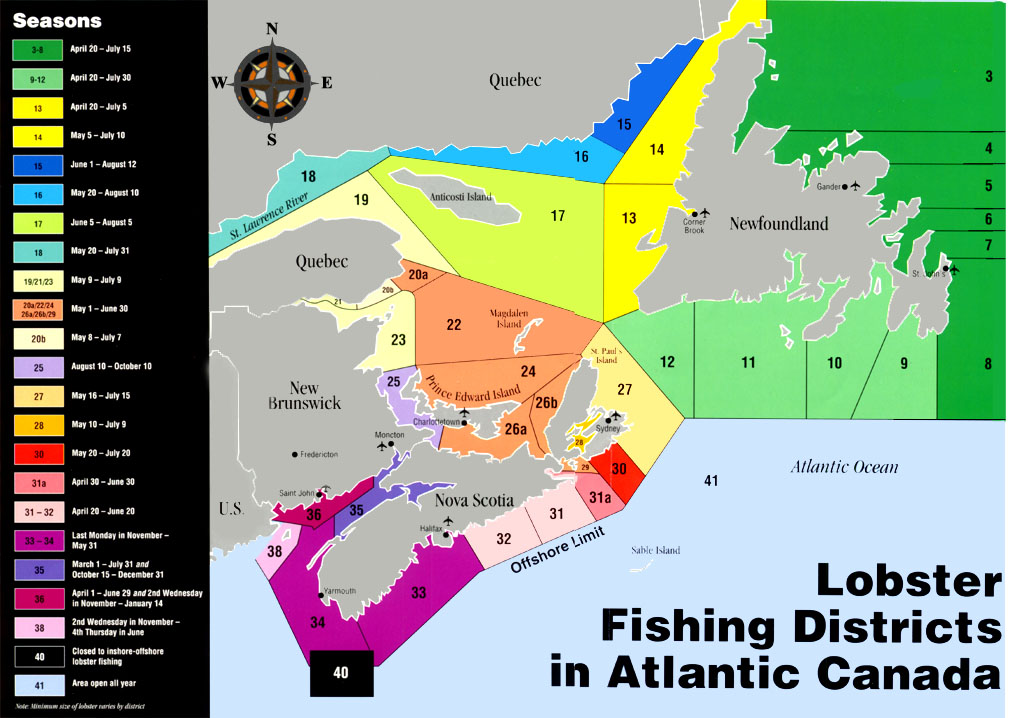