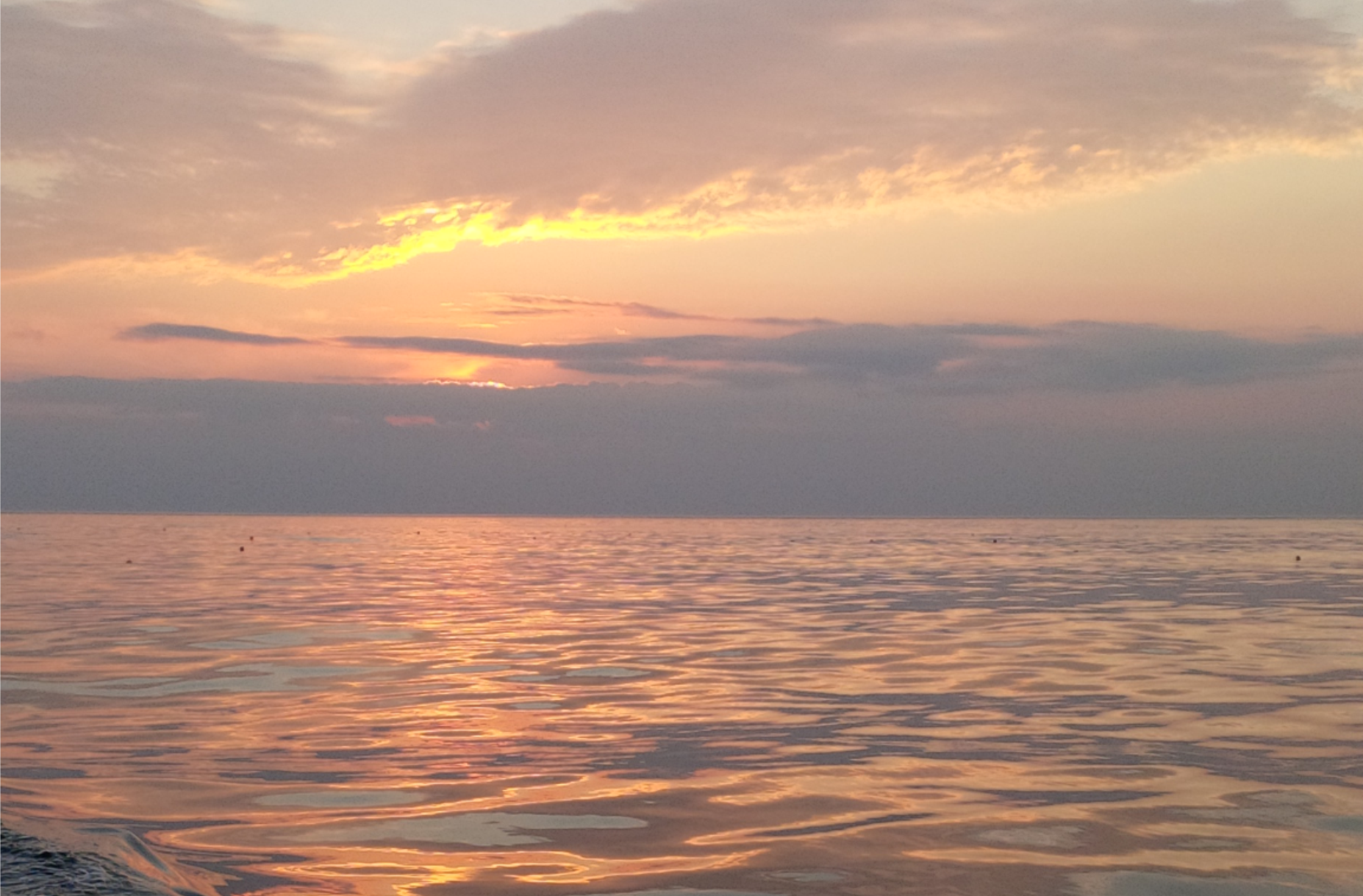 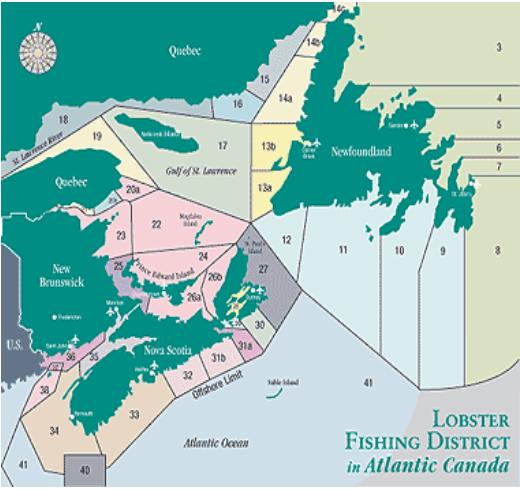 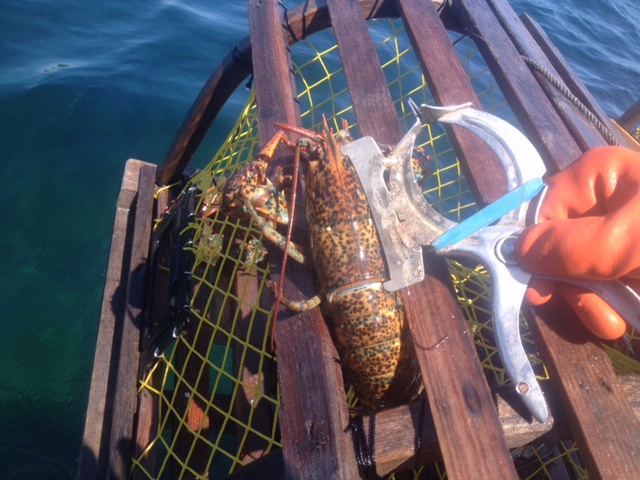 Science and Governance are closely linked in a sustainably driven industry. In LFA27, the CBFHA uses data from our research projects and on-going At-Sea Sampling program to inform decision making. We feel our work in science have made us important players in the governance and management of our natural resources. Below, are some of the projects that link scientific research with changes in local legislation. 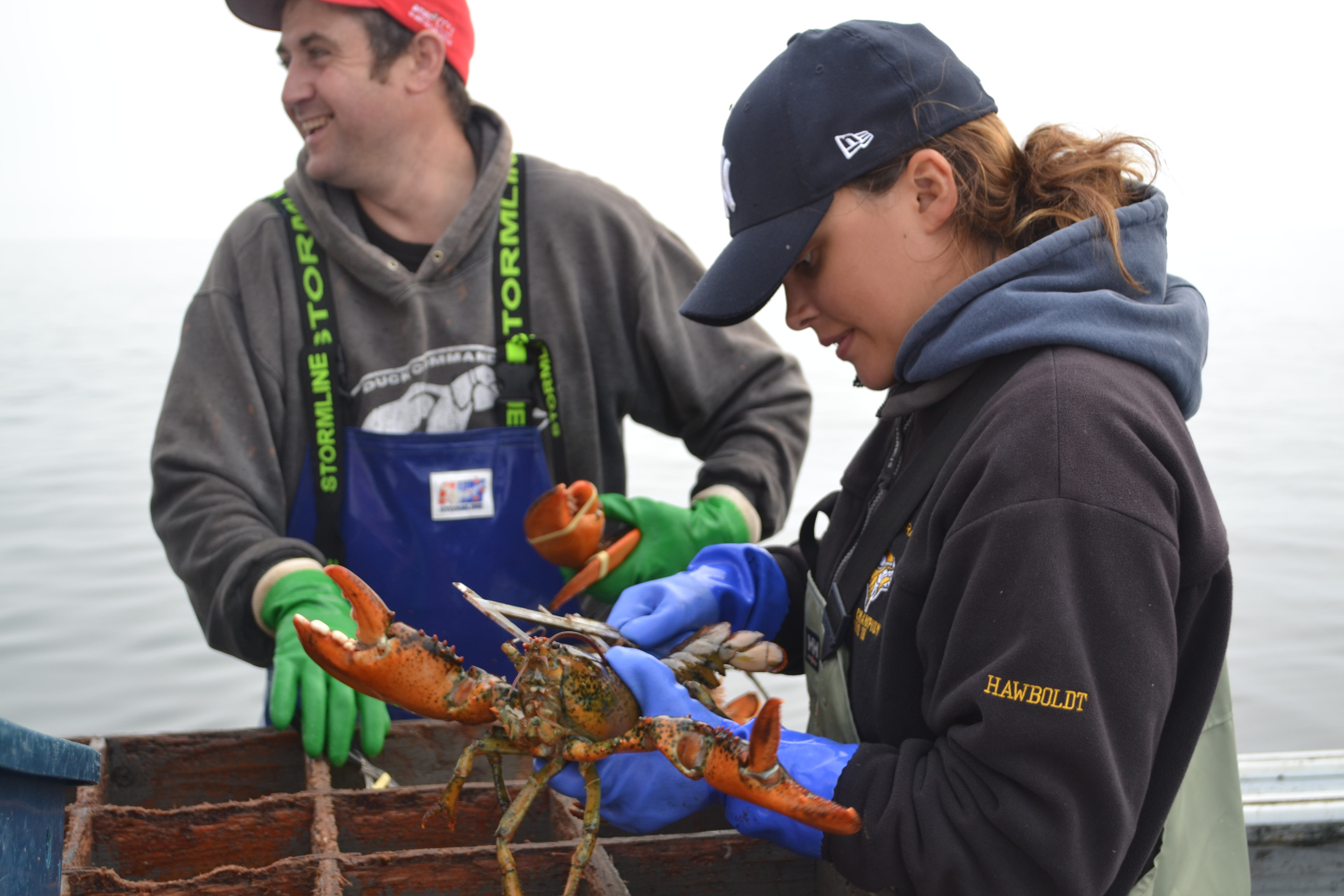 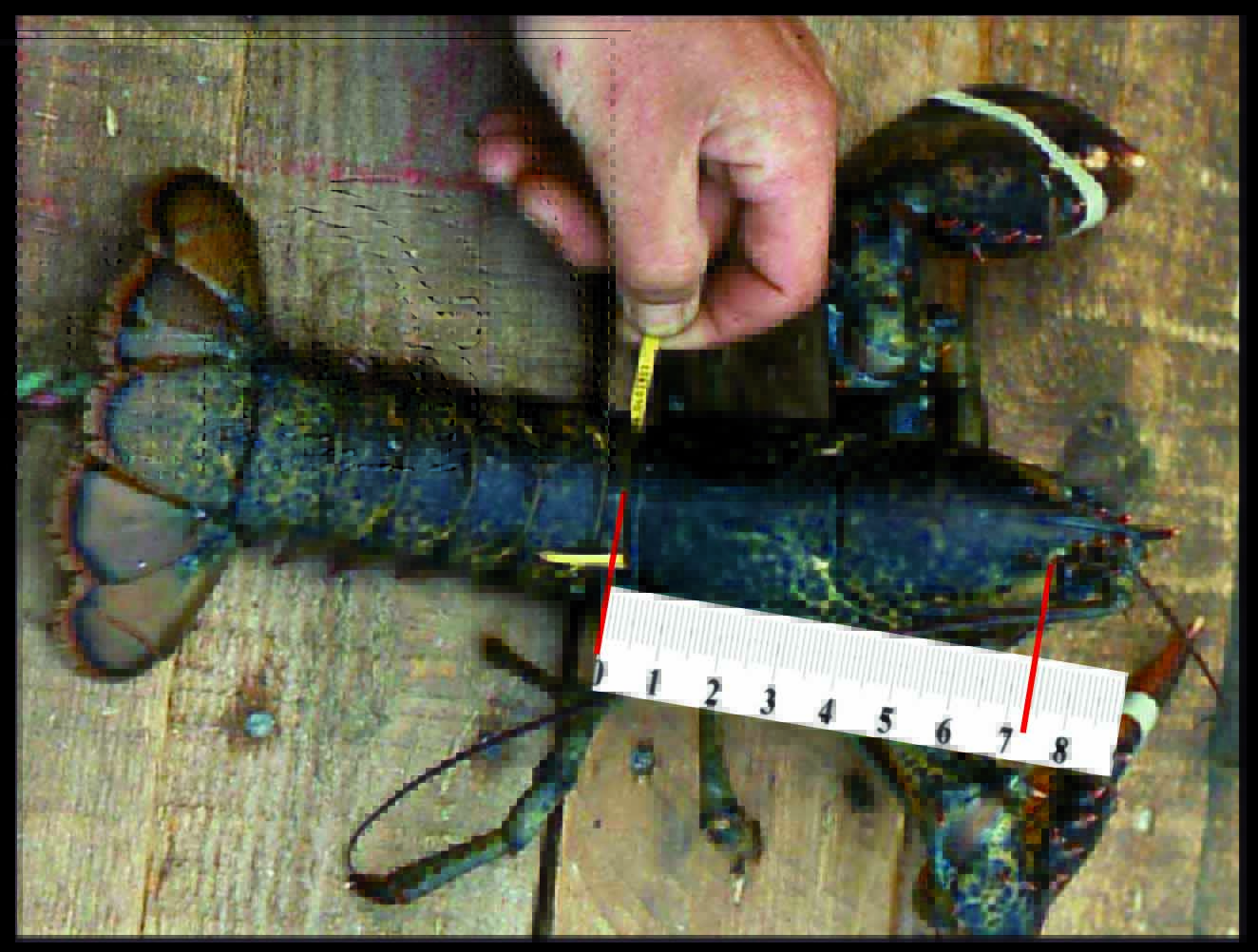 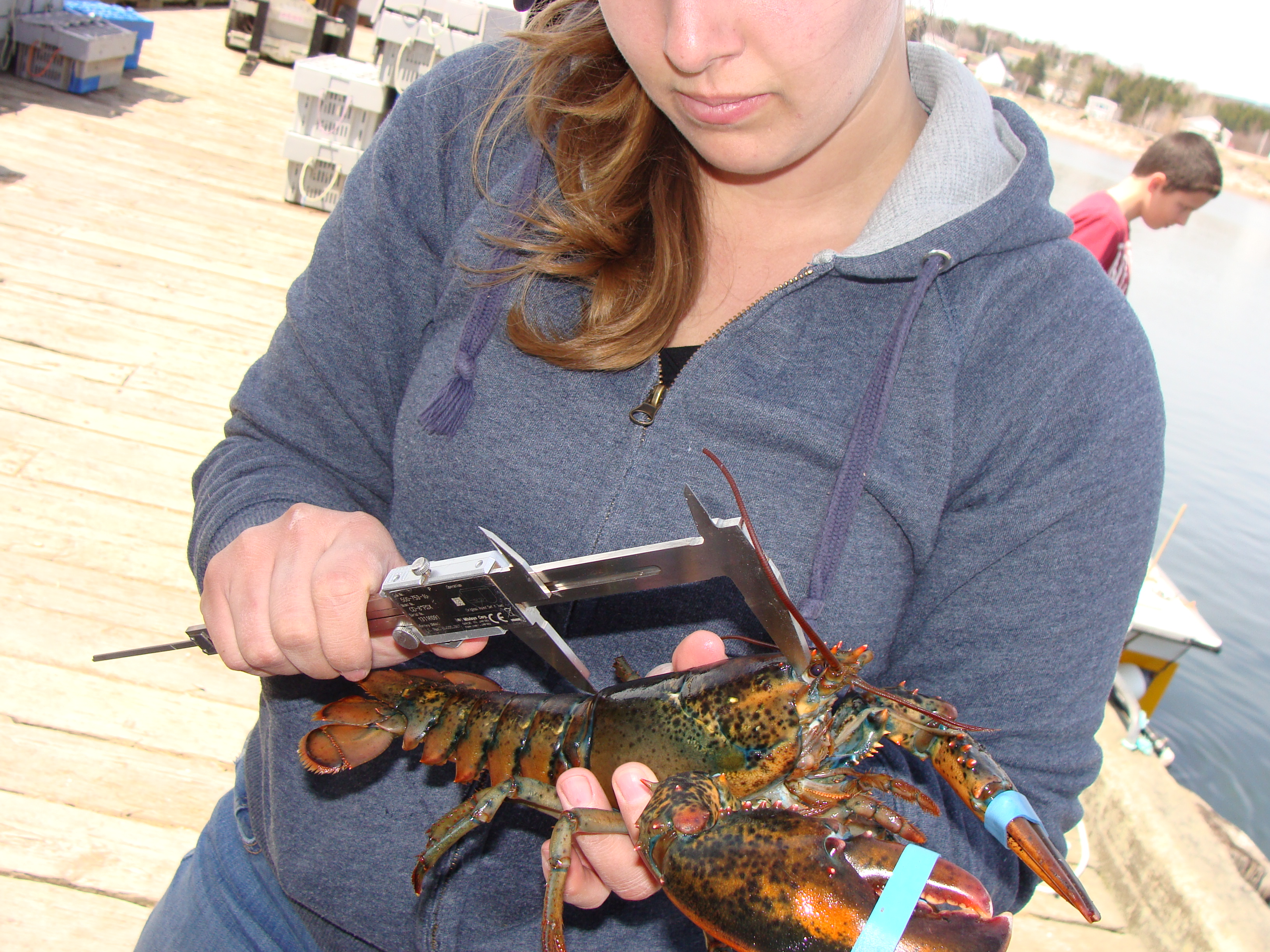 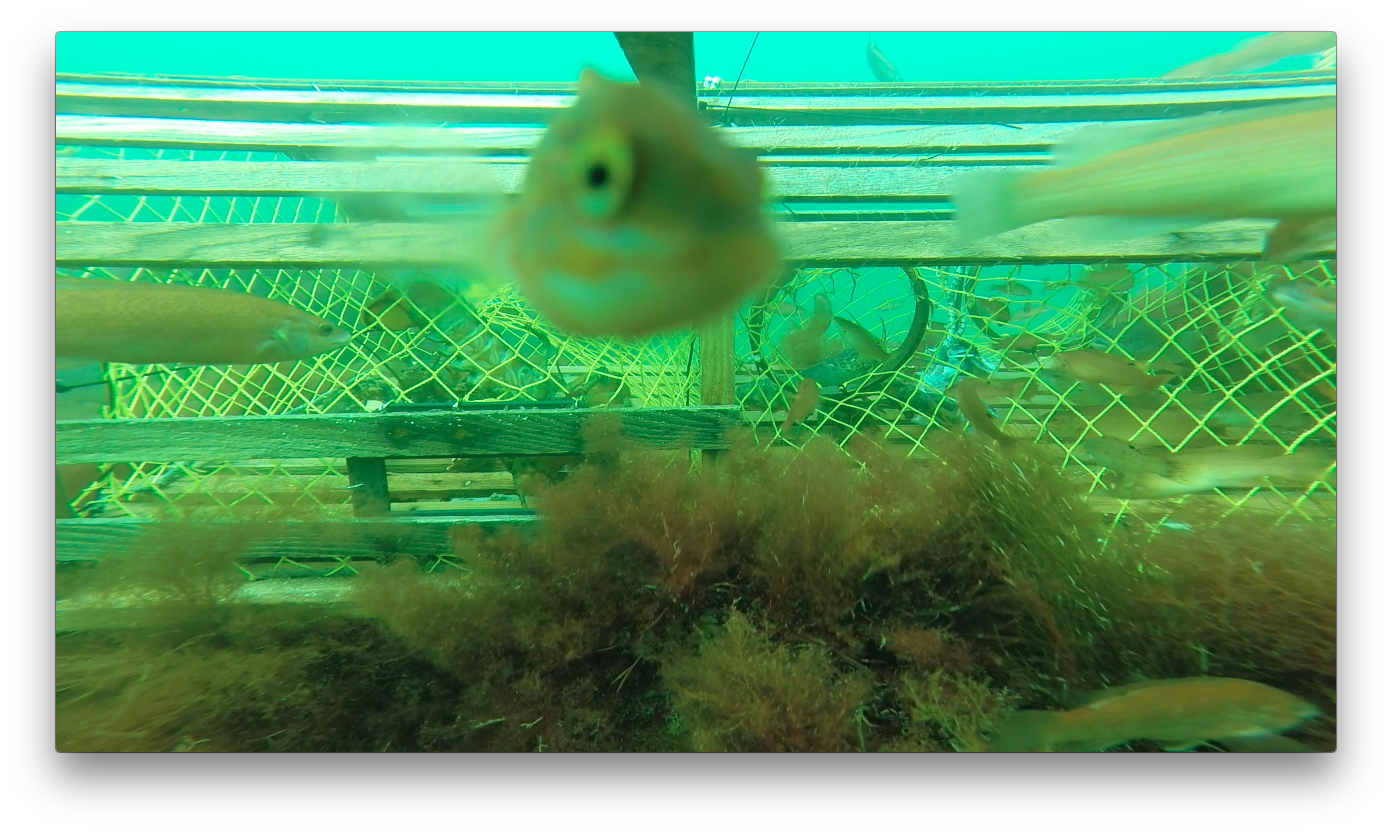 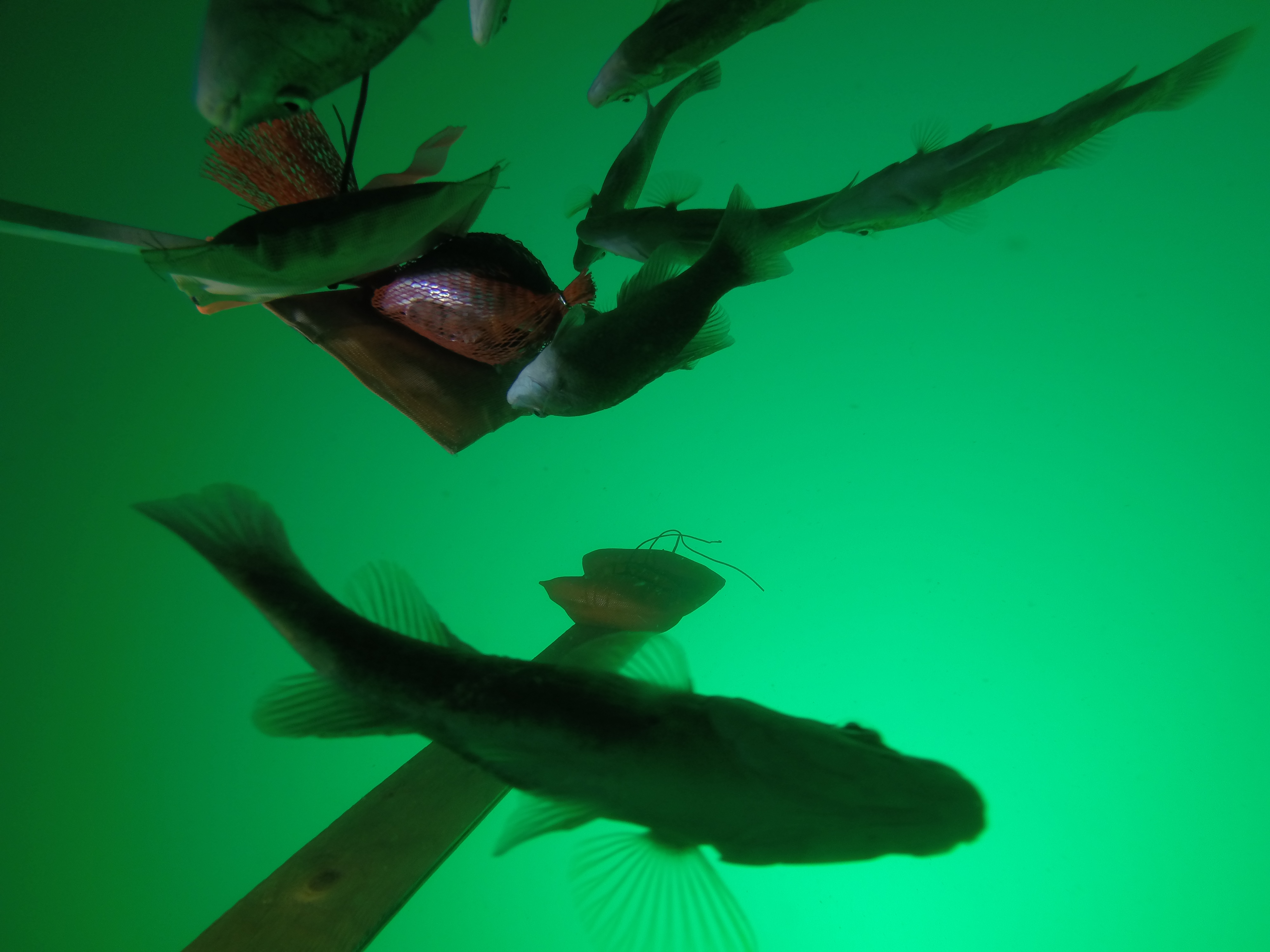 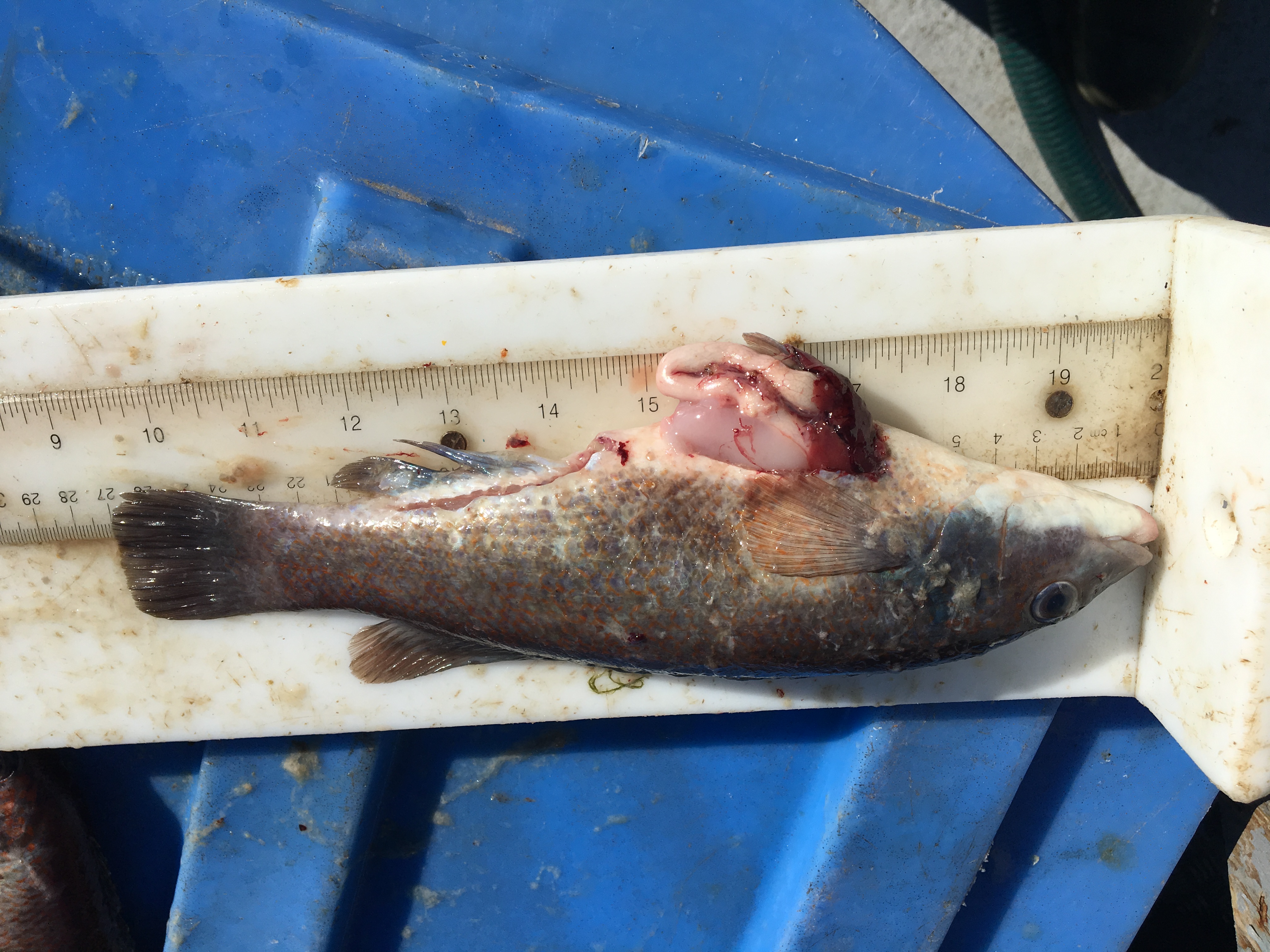 The minimum legal size has increased since 1997 as voted on by harvesters in the area and accepted by DFO. Sizes have continued to increase in part, because the harvesters are invested in leaving enough stock untouched to keep the industry sustainable.

The minimum Legal Size is currently 82.5mm in carapace length. This is measured from the eyestalk to where the body meets the tail. Originally fishermen divided their catch into canners (< 81mm) and markets (min. 81mm). Then, In 2014 the CBFHA was responsible for a vote needing just over 50% of every lobster licence holder in LFA 27 in support of allowing an increase to the minimum allowable size of lobster.

The size increase was recommended by the Maritime Lobster Panel: from the Canadian market size 81mm or 3 3/16" to the American market size 82.5mm or 3 1/4".

This increase had already been implemented in our neighbors on the Gulf side (LFA26B) and throughout the Maritimes Region in LFAs 28 to 41.

It was a good time for harvesters in LFA 27 since catches were up from last year and less lobster on the market for 2014 means higher prices.

With over 50% of eastern Cape Breton harvesters in favour, the size increase was brought to the Canadian Lobster Advisory Committee AC) and approved to pass in May 2014.

Cunner as "retained bycatch" in the Lobster fishery of LFA27

Cunner is a fish also known as Sea Pearch. The fish preys on post-larvae lobster and is known for eating the bait from lobster traps…before it works to attract lobsters. Since 2011 the CBFHA has been working with local government and stakeholder groups to allow the retention of this by-caught species to be legally used as bait in the lobster fishery.

Cunner is caught in lobster traps throughout the LFA27 fishing season at all depths were traps were set. The cunner that are caught are mature-sized individuals as the escape vents in the traps release undersize cunner with the small lobsters. Other areas, like our neighbours in the Gulf region are allowed to retain cunner that are hauled up in the traps as bait for the industry. This is outlined in their licence conditions.

In 2016, CBFHA submitted a proposal to DFO to retain cunner by-catch in the lobster fishery of LFA27. This request was approved pending on continued at-sea sampling by the CBFHA and an annual data report over the next 3 years to monitor the population of cunner caught in lobster traps.

In 2018, the LFA27 Lobster Advisory Committee (LFA27 LAC) asked CBFHA to request DFO to make an amendment in LFA27 lobster license conditions to allow, on a permanent basis, the retention of cunner (≥ 10cm from tip of the nose to the end of the tail).

The 3-year pilot project for cunner has indicated that catch per unit effort has remained stable in the last 2 years of the pilot (2017 and 2018) and that cunner of less than 10cm (minimum retention size) are rarely caught in lobster traps.

Monitoring the cunner population caught in lobster traps has produced timely, reliable, and aggregated reporting on retained and non-retained cunner. The data was and will continue to be entered into DFO's database, providing the opportunity for the CBFHA and DFO scientists to evaluate the impact of retaining the by-catch of cunner.