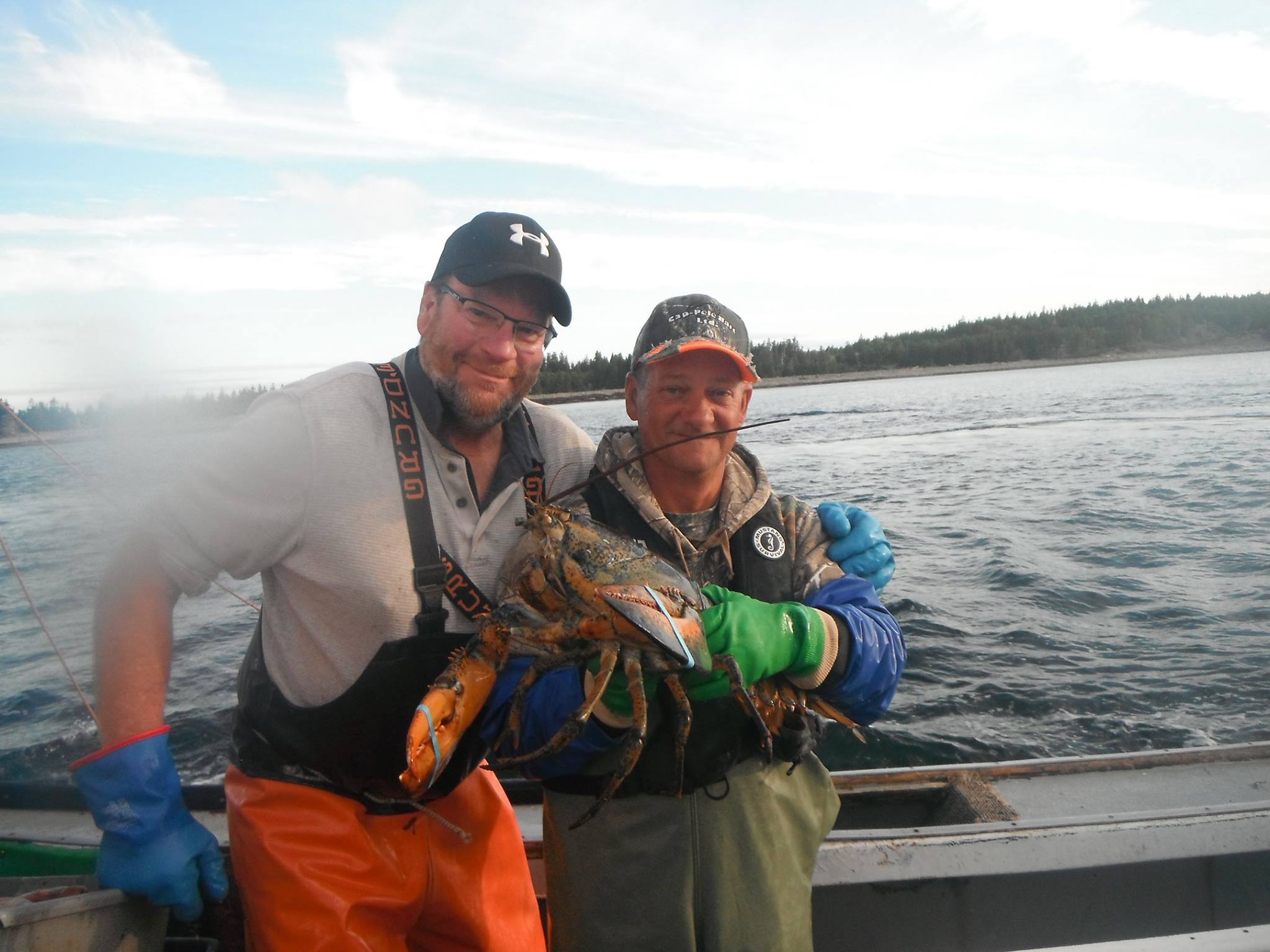 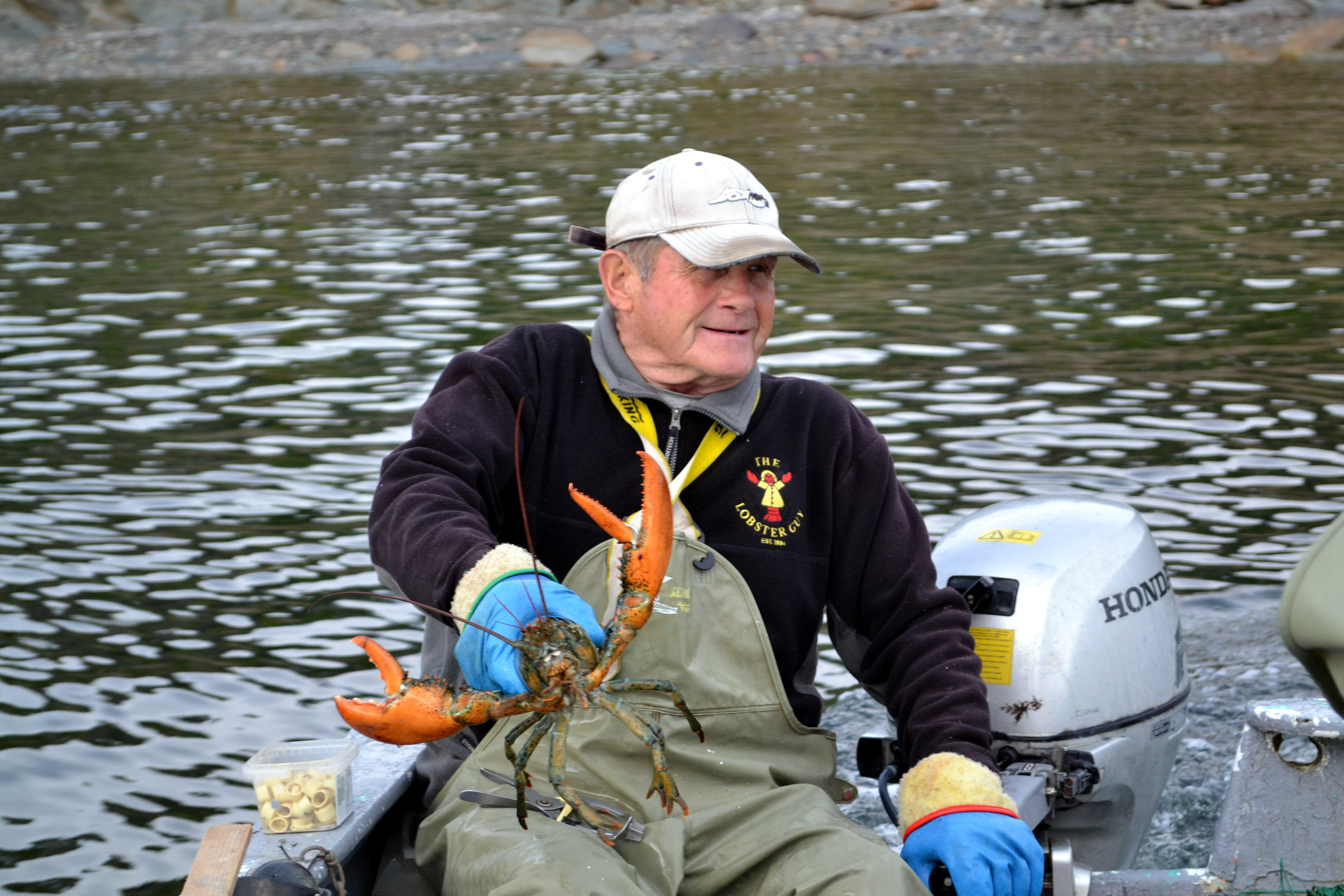 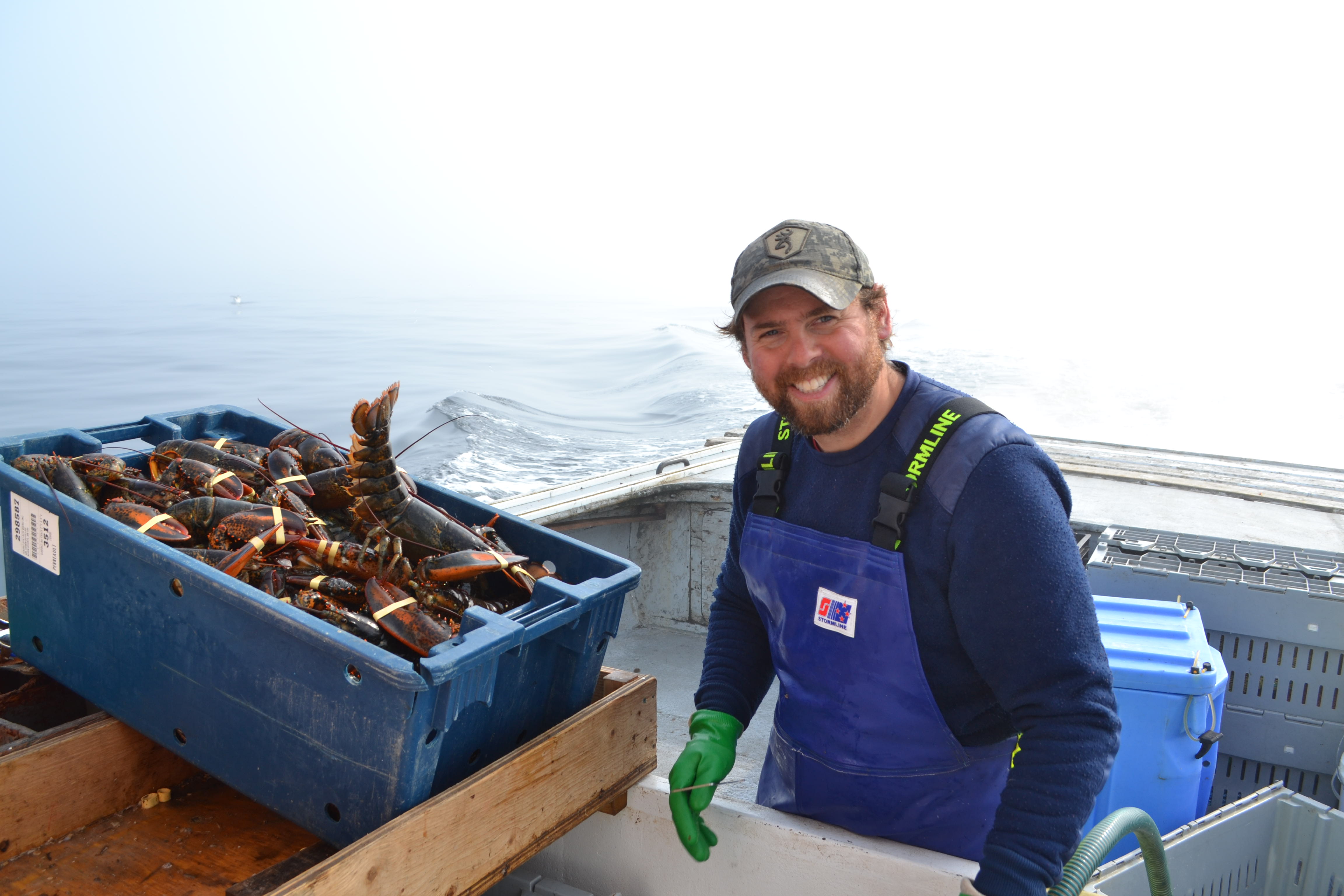 We want to ensure that licences, quotas, and landed values remain in the hands of fish harvesters and their communities

The inshore fishery is the economic backbone for Atlantic Canada. Inshore fishing has sustained these areas for decades, creating large numbers of local jobs and wealth. Over the past 20 years the inshore fishery has been particularly strong while they were supported by DFO policy including the Fleet Separation and the Owner Operator policies.

The Fleet Separation policy was established by DFO in 1979 with the explicit goals of reducing or eliminating the corporate concentration of inshore fishing licenses, of ensuring that harvesting incomes were widely distributed, and of ensuring the long-term viability of rural communities. In 1989 the Owner Operator policy was created to strengthen the fleet separation policy and to eliminate resource rent. Both policies are essential for connecting the wealth of the ocean to the economic well-being of those who live on the coast.

With financial gain in the inshore fishery came intrusion by processing companies and multi-national corporations. These corporations purchase licenses in the name of an inshore fish harvester but give the fish harvester no control over the license. A license under the control of a company is fished and managed to the benefit of the company with no regard to minimum pricing, collective agreements, and local economic growth.

These arrangements are known as controlling agreements and their impact has been severe. Although most harvesters are still independent, there is a gradual and consistent shift to greater company control. Controlling agreements produce much lower wages, greater insecurity, and they deprive a community of an important independent enterprise.

DFO is aware of the difficulties posed by controlling agreements. In 2010 it launched the Policy for Preserving the Independence of the Inshore Fleet in Atlantic Canada’s Fisheries (PIIFCAF) and during the recent review of the Fisheries Act, Minister LeBlanc spoke positively about enshrining Owner Operator and Fleet Separation in legislation, thus providing the necessary backing to fully enforce both concepts. Several inshore fish harvester associations also forwarded submissions to the Standing Committee on Fisheries and Oceans (SCOFO) requesting that Owner Operator and Fleet Separation be included in the proposed legislative changes.

The growth in corporate involvement in the inshore fish licenses has come as the value of the fishing industry has soared. The landed value of fish products has increased 67 percent in just 4 years. This increased value should primarily benefit independent harvesters and the coastal, rural communities of Atlantic Canada. Thousands of fish harvesters in Atlantic Canada benefit from power to owner-operator policies and legislative support. 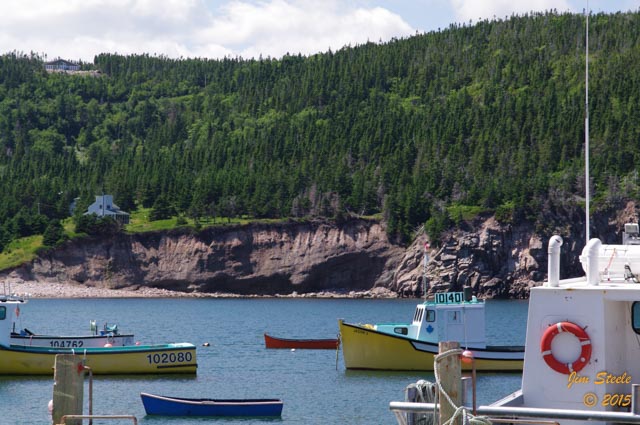 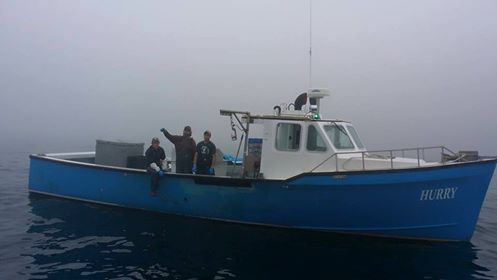 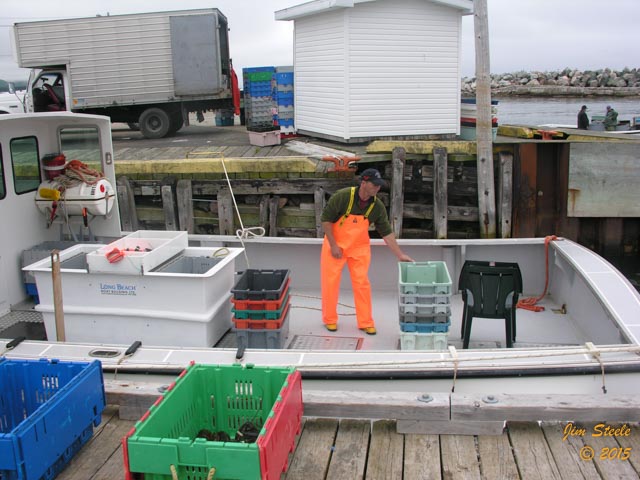 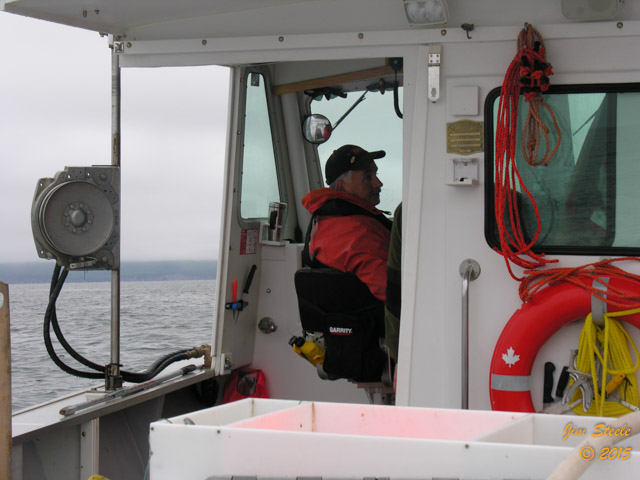 The CIFHF lend a national voice to the men and women who fish in Canada. They believe that "there should be consistent national commercial fishing licencing policies that ensure the benefits of Canada’s abundant and valuable fishery resources return to the people who actually fish. We believe that the independent, owner-operator approach to fishing provides the best socio-economic and conservation returns to Canada and more importantly to its coastal fishing communities." And we agree.

For more information on the CIFHF and their work please visit the website at http://fed-fede.ca/